Fact#1: Thanks to vaccination, it is possible to save annually 2-3 million lives worldwide. It allows you to prevent deaths from all dangerous age groups from such diseases as tetanus, whooping cough, measles, diphtheria, and many other diseases.

Fact#2: WHO estimates that the number of deaths due to neonatal tetanus has decreased to 59,000 from 790,000 deaths in 1988. Tetanus of mothers and newborns in 2017 is almost eradicated in the countries of America and Southeast Asia.

Fact#4: In 2016, America was declared completely measles free. This is the result of 22 years of work – mass vaccination of the population of America against mumps, rubella, and measles.

Fact#5: The world is closer than ever to polio eradication. In 2012, only three countries (Afghanistan, Nigeria, and Pakistan) in the world remain endemic for polio, while in 1988 the number of such countries exceeded 125.

Fact#6: Thanks to immunization, the epidemic of meningitis A on the African continent has been almost eliminated. Since December 2010, when vaccination against this disease began, this deadly disease has been virtually eliminated in 26 African countries.

Fact#7: Significant advances have been made in recent years in research and development of new vaccines. So, in 2018, the first malaria vaccine will be tested in 3 African countries, a dengue vaccine is licensed in several countries, and the number of drugs that are in clinical trials has increased.

Fact#8: More than a million children worldwide die each year from pneumococcal and rotavirus infections. Thanks to vaccination, this could have been prevented.

Fact#9: Immunization provides lifelong benefits. It protects against life-threatening diseases such as influenza, meningitis, and cancer, which develop in adulthood.

Fact#10: Vaccines can limit the spread of antibiotic resistance. Since vaccination of people and animals is an effective way to avoid infection and to exclude antibiotic therapy. 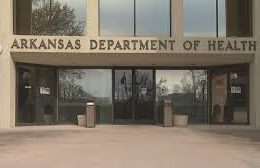 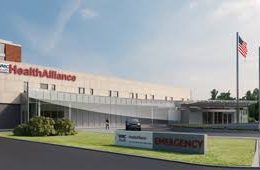